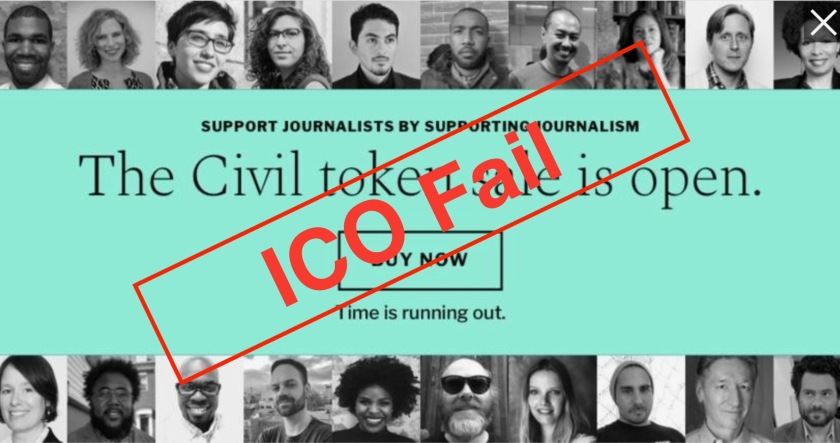 The joy, however, was only of short duration. The blockchain startup www.Civil.co failed to reach the $8 million soft cap and canceled the ICO. Seems to be the end of the days when promoters simply had to hint at collaborations with established companies to impress investors.

Civil CEO Matthew Iles said it was probably too complicated to buy tokens. However, there were more problems as it was not clear why blockchain would be used. ICO projects fail all the time, of course.

But Civil’s stumble is particularly notable because the platform recently grabbed headlines due to its partnership with the two mainstream media organisations. Obviously ICO investors becoming more selective in general. First signs that we are back to a kind of normal. 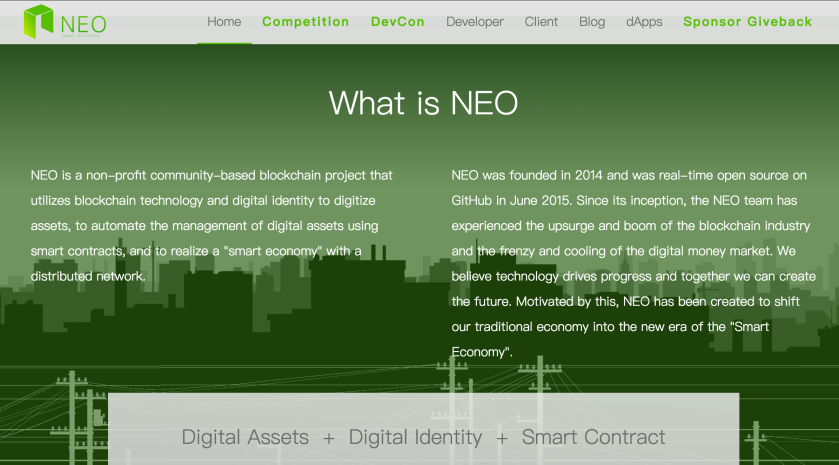 Why is Neo great and will have even brighter future:

As I speak some mandarin (我也会说汉语) I see lots of support for Neo on WeChat, the Chinese equivalent of Whatsapp.

Disclaimer: I have no contractual relation with Neo. My focus is to support blockchain use cases with a #ReturnOnSociety